Bach® Original Flower Remedies capture the positive potential of flowers and plants. Rediscover your inner sense of peace and serenity. With 38 essences to choose from, you can create and tailor your own individual remedy to suit you. We’ll help you find the right combination for you, whatever the day ahead may bring. 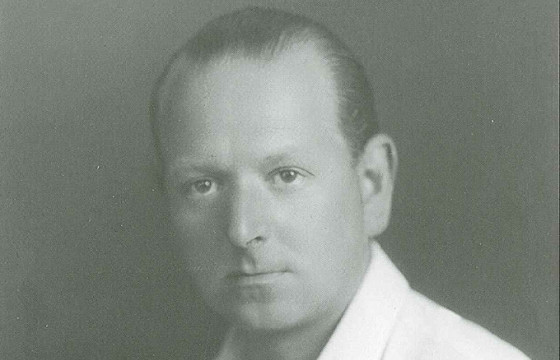 The Story Of Bach® Flowers

The system of plant and flower-based essences was developed in the 1930s by Dr. Edward Bach, a physician and homeopath who was convinced that emotional well being was key to overall health.

Dr. Bach devoted his life to exploring the use of flowers and plants to create a simple, natural and gentle approach to emotional balance. He eventually went on to establish The Bach Centre in Oxfordshire, England, where he developed the essences as we know them today.

As demand for the essences grew, The Bach Centre partnered with Nelsons Pharmacy to help make and bottle the essences, and Nelsons has been responsible for the signature brand essences ever since. Nelsons is the owner of the Bach® Original Flower Remedy brand, and is the only maker authorised by The Bach Center.

As the only brand endorsed with Dr. Bach’s signature, we are proud to continue producing the full 38 essences, using Dr Bach’s original methods and handpicking the plants and flowers from the same sites he used, including his garden at The Bach Centre.

Always look for the Bach signature, for it is a guarantee that the essences have been made the way Dr. Bach intended. From the flowers, to the bowls in the sun, to the bottles on the shelf, everything that goes into a Bach® Original Flower Remedy is exactly as Dr. Bach intended. 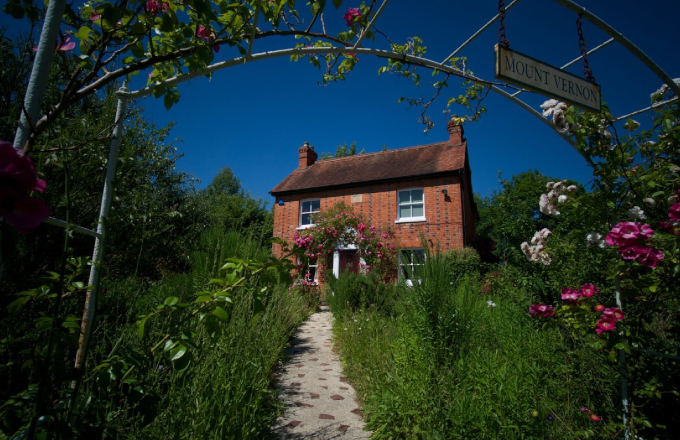 Learn About The Remedies

Overview of Dr. Bach’s flower system and his 7 emotional groups